While the organization often reserves such recognition for cultural monuments and objects, living expressions of culture are also included. Day of the Dead is the perfect representation of this, as traditions of the holiday have been passed down for many generations. In 2008, Day of the Dead was added to UNESCO’s list of Intangible Cultural Heritage of Humanity. This is perhaps one of the reasons the holiday continues to be celebrated not just in Mexico, but across the world. 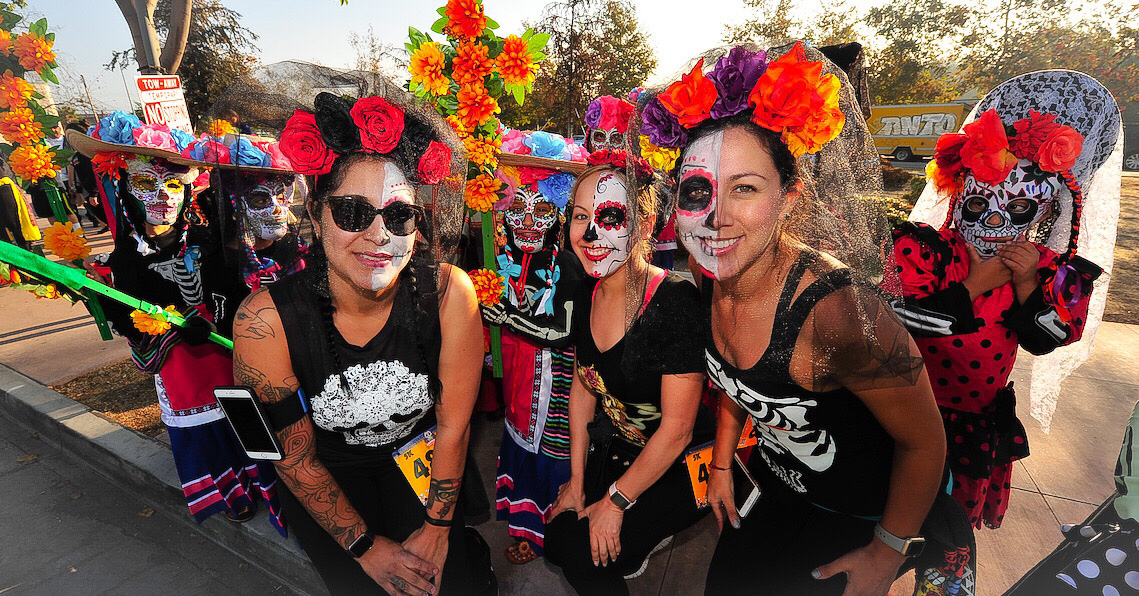 Day of the Dead originated because pre-hispanic cultures believed mourning the dead was disrespectful. 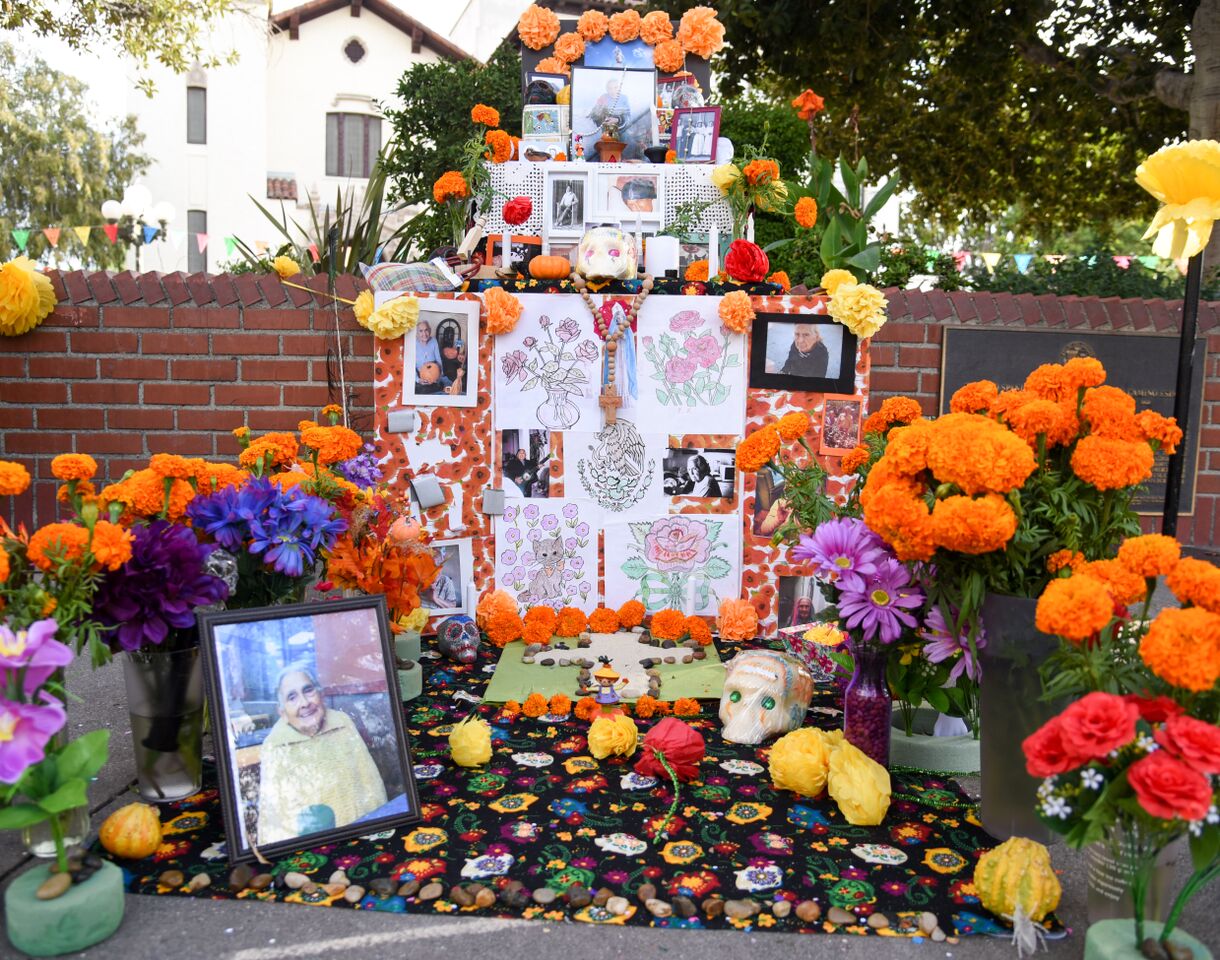 Calavera has another meaning.

Calavera translates to skull, which is why Day of the Dead celebrations are full of Calavera Catrina’s and other representations of skulls. However, in the late 19th century and early 18th century, Calavera was the term for sarcastic, humorous tombstone epitaphs. Such poems are now referred to as literary calavera’s and are still a part of Day of the Dead celebrations. 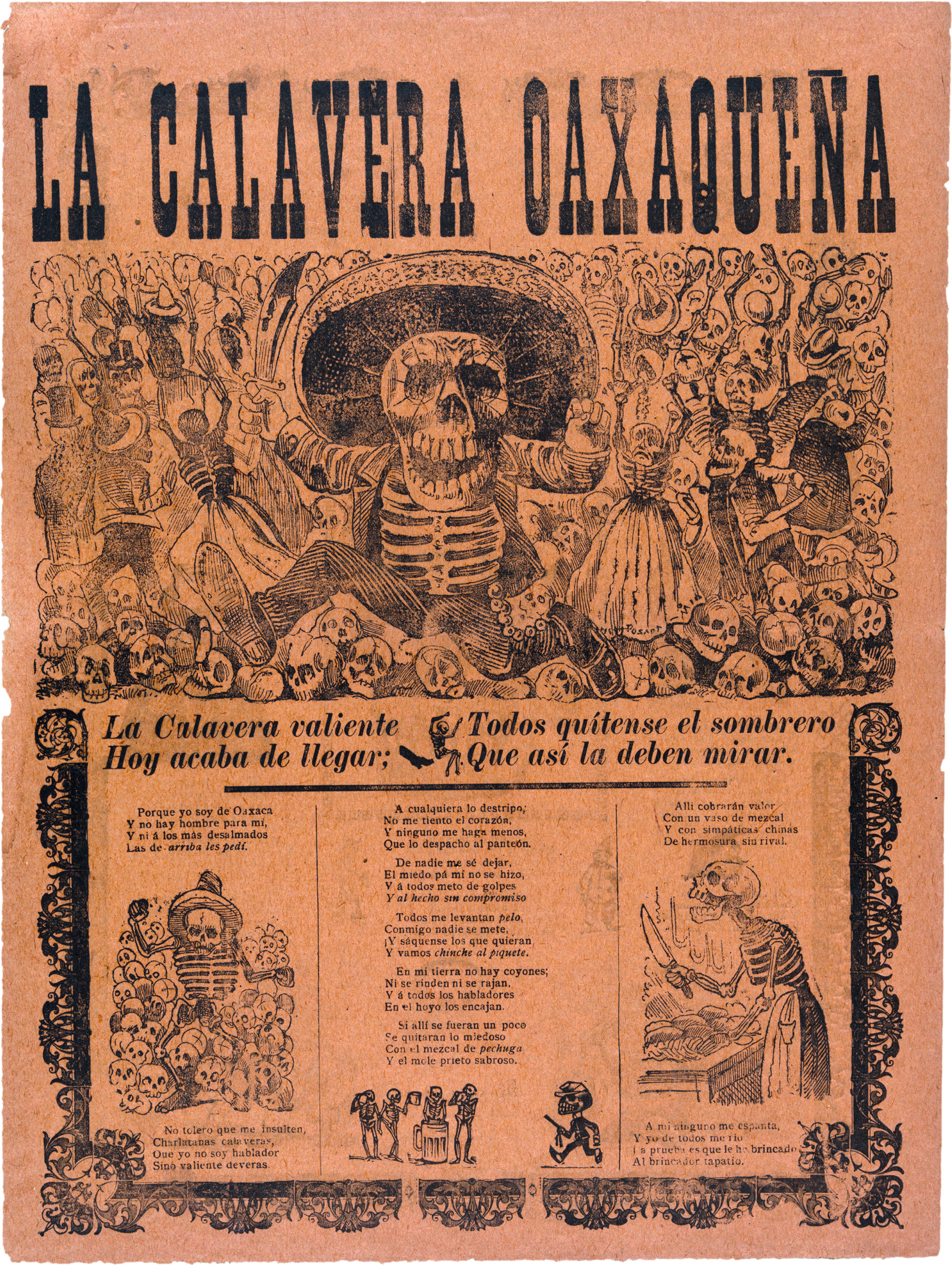 Those not familiar with Day of the Dead traditions may associate skulls with death and darkness, but they are actually a symbol of rebirth. Painting one’s face to resemble a skull is perhaps the most common tradition because it symbolizes the eternal cycle of life – from birth to death, and then re-birth. It’s also common to see half painted faces, which symbolizes the duality of life and death. 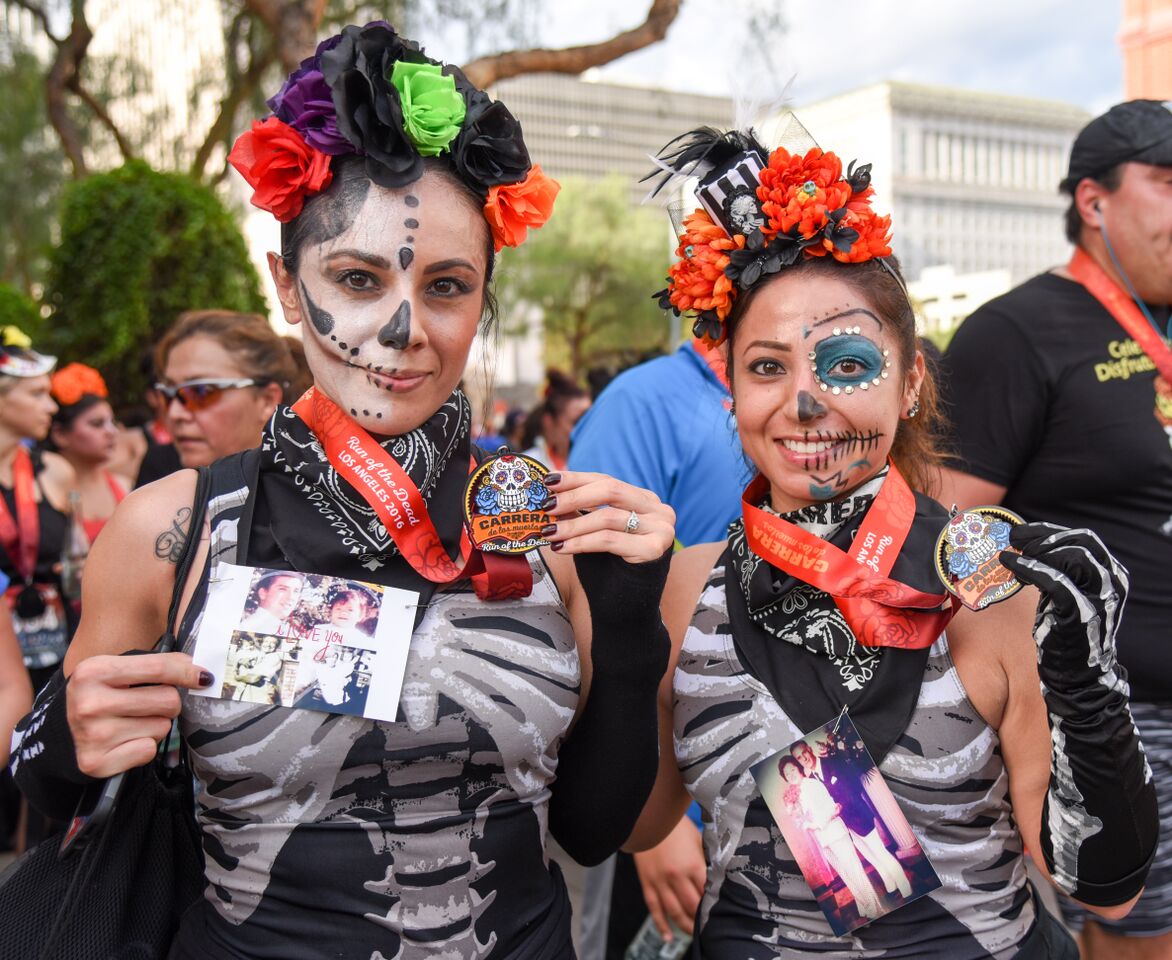 Day of the Dead is a time to remember and honor loved ones who have passed, but most importantly it’s a celebration of life and family. There is lots of singing, dancing, and eating! If you’re attending a Day of the Dead celebration, dress up, paint your face, and get ready to have a good time! 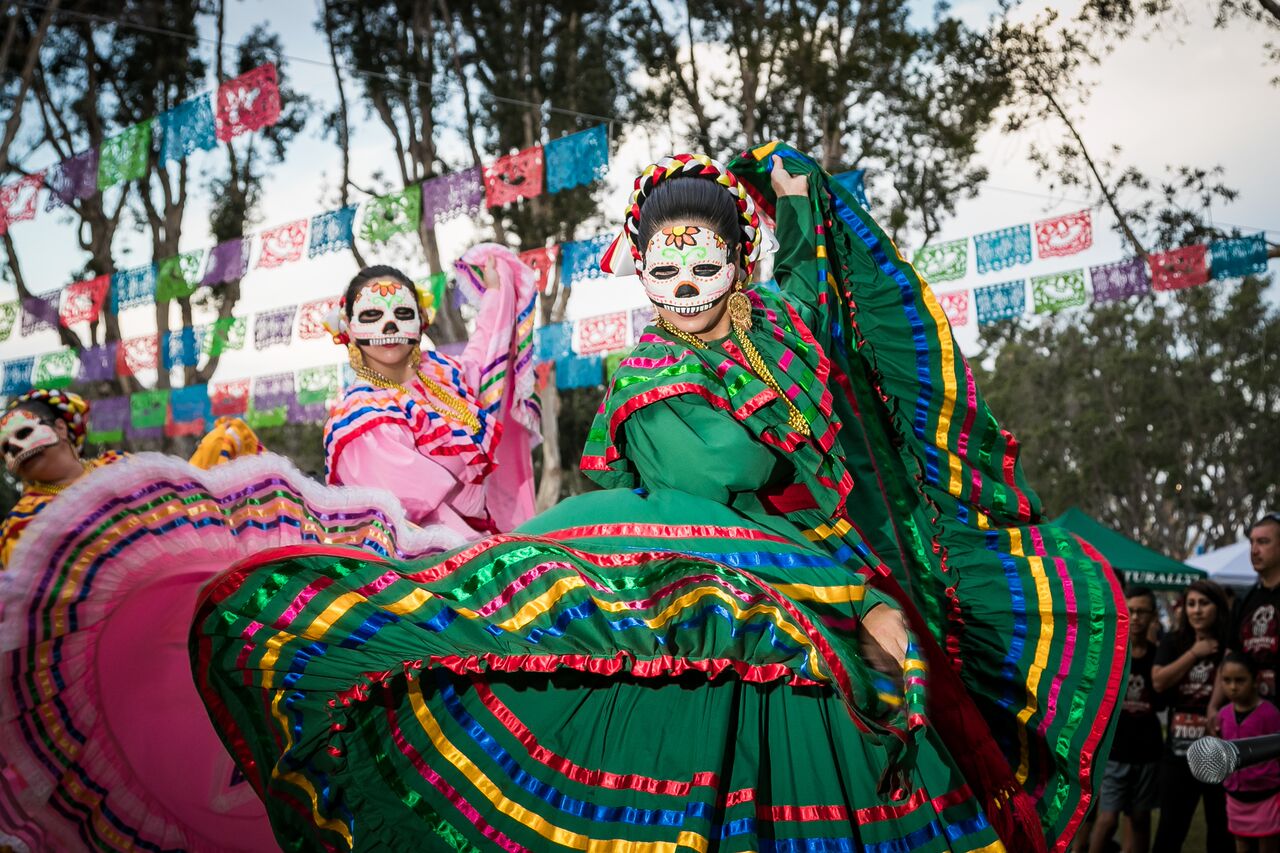 Want to Join the Party?

CELEBRATE WITH A 5K RUN OR WALKin Los Angeles on October 27, in San Diego on November 4 or sign up for the Virtual Run! There will be live music and performers, altars to decorate, face painting, finisher medals and race t-shirts for everyone, and a post-race Day of the Dead festival!